From caves to remembrance tourism via the Riveo in Hotton: Discover ideas for excursions you won’t regret here!

Discover the river and its biodiversity with Riveo, Centre d’Interprétation de la Rivière (River Interpretation Centre). A great way to immerse yourself in the mysterious universe of the river and discover its aquatic secrets! The Riveo Centre is an opportunity for you to discover the flora and fauna of rivers with a unique, fun approach.

Also called the “1,001 nights caves,” the Hotton caves are a visit not to be missed. With family or friends, come and discover this jewel of the Belgian Ardennes. Fully listed, this abyss in the depths of the earth offers an extraordinary, natural underground spectacle.

The village of Hotton was deeply affected by the 1914-18 war. Remembrance monuments, commemorative plaques, stone memorials, routes followed by prisoners, vestiges of the Great War, etc. Go out and discover history following the commemorative tours proposed. 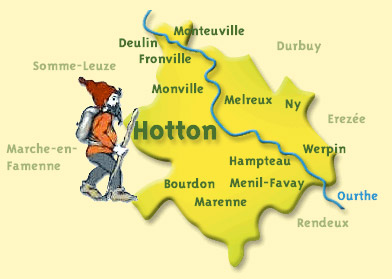 There are many charming villages surrounding Hotton: 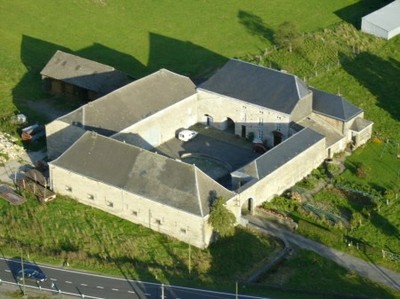 An architectural heritage that will take your breath away! 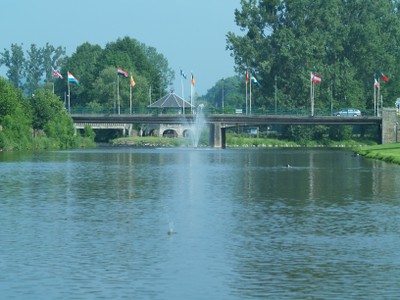 If you refuse cookies, your information will not be tracked when you visit this site. Only one cookie will be used in your browser to remember your preference not to be tracked.